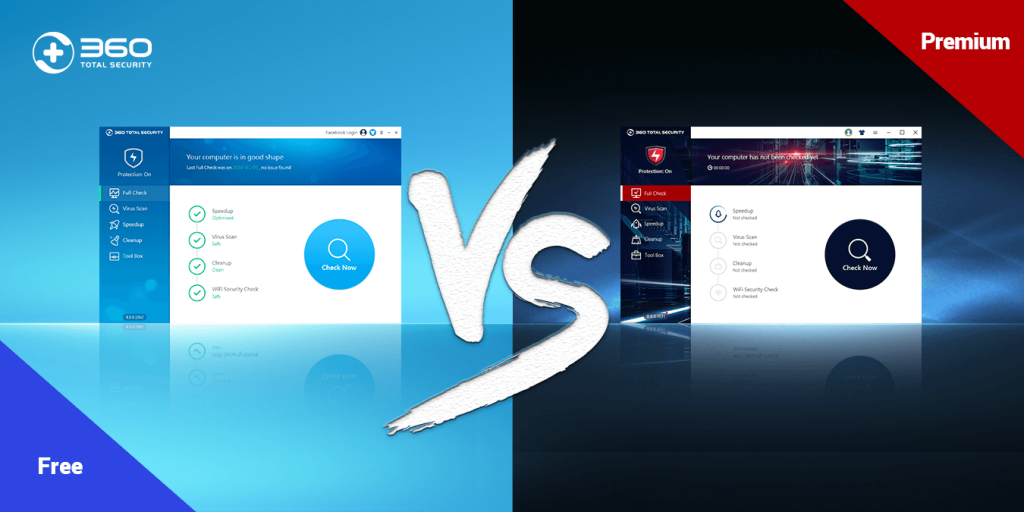 360 Scan Optimized all Around

360 Security is an antivirus software for Android devices. Although Android is not known to be infected simply by connecting to the Internet, installing applications from sources outside of Google Play poses some security risks. As a result, 360 Security scans installation files before they are installed and they can not access the system. That's at best what an antivirus for Android would do, because the only sources of infection are questionable apps.

But 360 security scan is also a system optimizer. In one scan, it can detect the amount of memory that can be cleaned and destroy the data, as well as malware or system vulnerabilities. The memory can also be cleaned using the sticky widget that appears on the edge of the screen. It works by dragging it down. Other features of 360 Security scan include quick scan, anti-theft tools, contact backup, and a system for setting a password for individual applications.

The energy saver is actually very useful. As some Android apps have a way to not close when they are licensed, a function that keeps them in check is a very healthy thing. This is especially true if you use messaging apps that generally hang around, reducing memory and draining the battery.