Airplay error could not connect

Airplay error could not connect 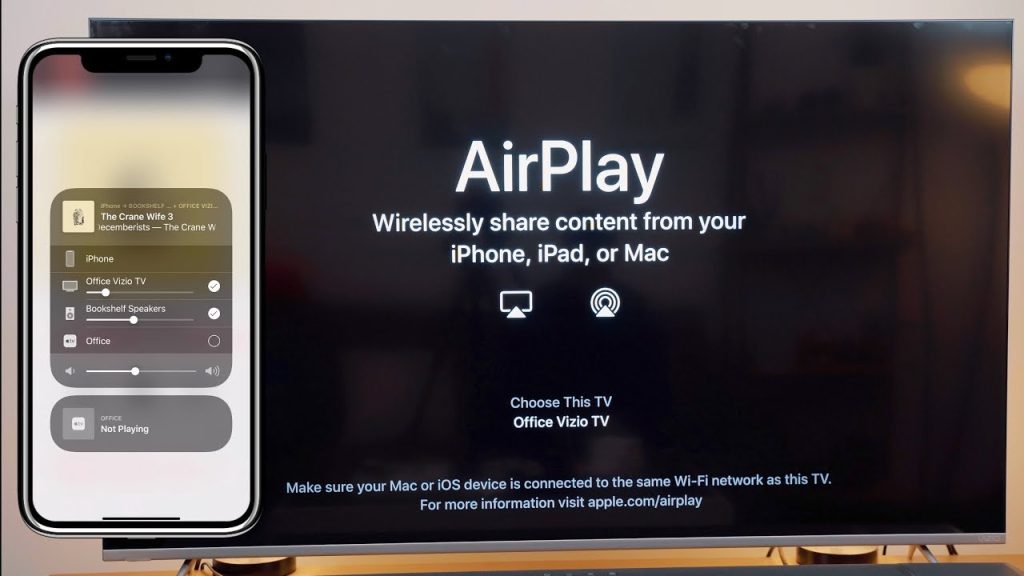 Home>>Apple>>Airplay error could not connect

AirPlay Could Not Connect, How to Fix?

An AirPlay connection problem occurs all the time. You can sometimes find the AirPlay icon on the Control Center on your iPhone, iPad, or iPod, but the device you want to connect to is not displayed as an AirPlay option. You may see a "Search Apple TV" message or the "Can not connect to Apple TV" error message. In addition, it is annoying that AirPlay continues to win. If these problems are similar to the problems you are experiencing, here are the troubleshooting steps.

Step 1-Make sure your iPhone, iPad, Apple TV, Mac, or other AirPlay device is on the same Wi-Fi network.

Step 2-Turn off Bluetooth on your iPhone, iPad, or iPod Touch if it's turned on.

Step 3 -Restart your iDevice, Apple TV, MacBook, or other devices with which you use AirPlay. Some Apple users have stated that AirPlay is starting to work after device reboots.

Step 4- Restart the Wi-Fi router. Since AirPlay uses the Wi-Fi network for screen reproduction or streaming content, Wi-Fi is one of the common reasons AirPlay could not find your device. Rebooting the router resolves the Wi-Fi connection problem.

Step 5 -Update your iDevice, Apple TV or Mac with the latest version of iOS, macOS and tvOS. When AirPlay stops working, a software update may fix the problem.

Step 6- Uninstall Duet Display, AirParrot, or similar third-party applications on your iPhone, iPad, or iPod Touch. These applications have the same function as AirPlay and can interfere with AirPlay.

Step 7- Make sure that AirPlay mirroring is not blocked by the firewall on Mac.

No Sound with AirPlay, How to Fix?

After mirroring the iPhone, iPad or Mac on Apple TV, Apple TV can play videos, but there is no sound on it. It's very annoying. You can try to solve the AirPlay audio problem by following these steps.

Step 3- If there is no audio reflecting a Mac computer or laptop on Apple TV, go to System Preferences> Sound> Output and select Apple TV for AirPlay. If your Mac does not allow you to select Apple TV as the output source, hold down the Command key while clicking Apple TV.

Step 5- Empty caches with Terminal. If AirPlay does not play audio when mirroring the iMac from MacBook to Apple TV, launch the terminal and enter the two command lines: 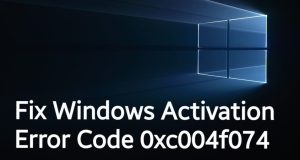