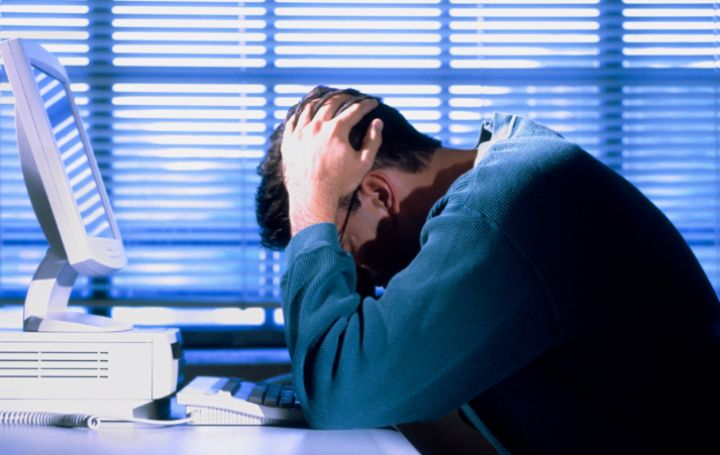 Basically, clicks are generated by blocking or failing one of the PC's moving parts, such as CD players, fans, disks, and so on. Let's see what might be the possible reasons. For the most basic thing, check if something has not been caught by the fan or rotating parts. Make sure nothing gets tangled up in cables and other complicated parts of the system. It may be because of the entry of some foreign particles that make such a noise. If your computer sounds "different" from what it usually does at startup (most computers will beep loudly through the motherboard speaker when it's turned on.). This is when your BIOS informs you about Hardware. This usually means that you are experiencing a serious problem that prevents the computer from turning on. Sometimes your RAM is not properly installed, the processor is not properly cooled, or the motherboard does not detect how to display graphical information.

There could also be a fan on the graphics processor of the video card, which is similar to the processor fan, but smaller. Some things can happen with the fans. They can simply be dirty and must be blown with compressed air. Or the bearings in them start to fail. If this is the latter case, you will need to replace the fan. If the enclosure is open, you can usually quickly identify the fan causing the problem. If compressed air can not repair a noisy supply fan, replace it immediately.

The diet may have some noises. As described above, it may be a defective or dirty fan or emit an electrical buzz. If blowing the fan does not help or if you hear the humming noise, unplug the computer and replace the power supply immediately.

Again, the instructions are the same as for hard drives. If these CD or DVD players make loud clicks, it simply means that moving parts of the discs are not working properly.Defective disks are not a big problem compared to failing hard drives. There is no need for backup of data until you need to immediately store something.

All computers will beep the BIOS at startup. These give your computer a way to communicate its state of health before launching the systems completely. If there are any problems, it will give you a corresponding series of beeps. Most people do not realize it before the beeps change suddenly. Common BIOS sound codes include: