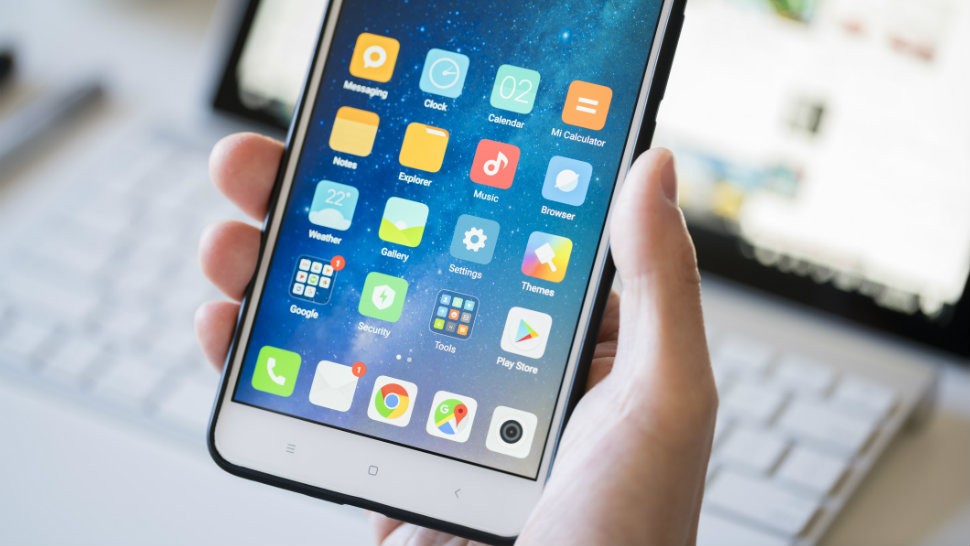 If you're using Android, you may have encountered the following message: "Insufficient storage space - Some system features may not work" or "Error downloading application - Insufficient storage" when attempting to install new apps from the Google Play Store. You may have been able to fix the problem temporarily by deleting images and / or videos. But the problem comes back a few weeks later.

Solution 1: Clear App Cache to Free up Space on Android

If the cache is too large, it will occupy a very large amount of space, even though it is reported that the space occupied is the space available on the Android device. In this case, emptying the cache of your application is a useful way to fix Android's insufficient storage error.

How to clear the application cache? Follow the steps:

Since you're using a phone that uses a Google-owned operating system, it's also a good idea to use Google's other cloud storage tools. Although your document files take up much less space (unless you have a lot of them, or a lot of multi-page PDFs for example), they can all be moved to Google Drive. As with Photos, this will create a useful backup and make these files accessible from any online device.

If you find that the storage available on your Android device is insufficient, one of the best solutions is to move large files, including photos, videos, audio files, and so on. on your computer, in order to free Android storage. To do this, you need a third-party data transfer tool.

Solution 4: Save photos and videos to an external SD card instead of internal memory

Photos and videos consume a lot of storage on the Android device. In addition to transferring them to a computer, you can solve the problem of Android storage by saving your photos or videos to an SD card. If you have already saved pictures and videos in the phone's internal memory, first delete them from the SD card. After that, change the default storage for photos and videos on the SD card. To do this, go to Settings> Camera Settings. Then select Storage Location to replace it with an SD card or a memory card if the default storage path is Device.

Sometimes the problem "Android storage space, but it's not the case", is caused by the huge amount of data stored in your phone's internal memory. If you have multiple apps on your Android device and use them simultaneously, your phone's cache may be blocked, which leads to insufficient storage for Android.

In this case, you can choose to uninstall unused or unwanted applications to free up storage space.