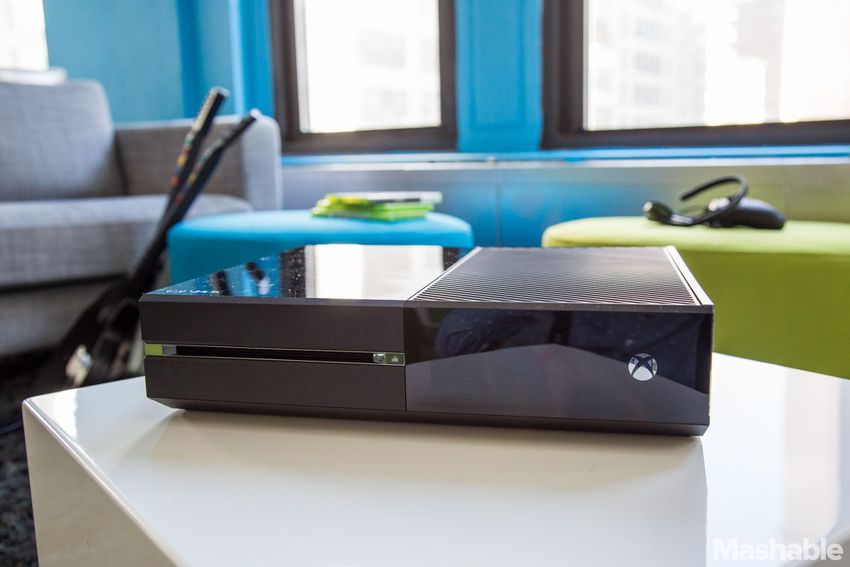 As with many Windows user problems, a simple reboot can solve a lot of problems, from corrupted temporary files to unsupported drivers and software, which causes other problems like this. Just right-click the Start menu and choose Restart from the Shut Down or Disconnect menu. Wait for your device to restart and see if that resolves the problem. This is the easiest way to solve it, but if it does not work, go to the second method.

Windows 10 has been released as a package because it contains many built-in applications with all kinds of features. However, some of these built-in applications, such as the Xbox application, depend on other applications. If they are missing, they will not work. Fortunately, there is a simple way to make sure you have all the necessary applications. Make sure you make no mistake with the commands below. The safest way would be to copy and paste them into the Powershell.(use right-click, then paste, because the Ctrl + V combination doesn’t work here).

This is one of the situations where it is an error on the part of Microsoft. Some users reported that an update for both Windows 10 and the Xbox application corrects the problem. However, everyone's problem is not solved and if you are one of those who are still struggling with this problem, use the methods above to solve it.