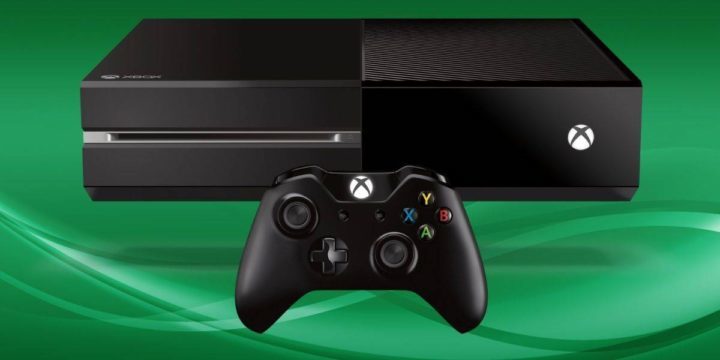 The Xbox Error e68 is a common mistake and occurs from time to time, but do not worry, it can easily be corrected without major repairs. There are a few steps you can take to solve the problem and bring your console back to normal operating speed (to get back to your games). The E68 error is caused by a low-voltage error, which means that there is not enough console power or power enough for you to play your games. Another reason is that some people have an extra fan unit connected to their Xbox 360 to help keep it cool because the Xbox 360 is known for its overheating very easily, especially after long hours of play time. 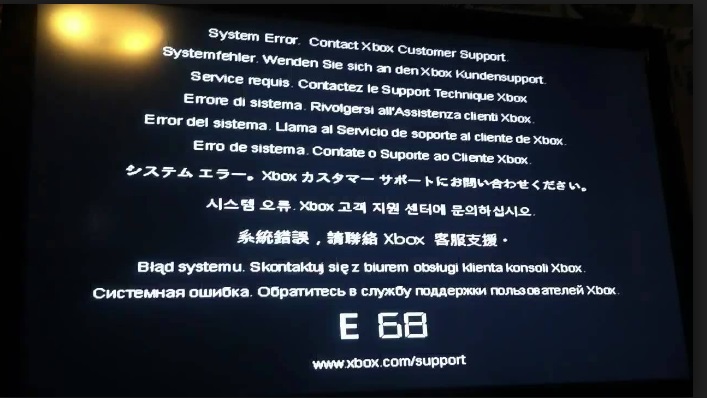 Solution 1. Remove or reconnect all hardware

“Xbox 360 error code e68” could be caused by a hardware add-on. This includes the USB storage device and external hard drive. See if it boots normally.

See if it works. If the error persists, your hard disk drive could be the problem see solution below.

"Xbox 360 e68 error code" may also mean that your Xbox 360 hard drive is starting to fail. Try to test your hard drive for a malfunction by connecting it to a computer. See the steps below.

If a malfunction such as a bad sector or health problem is detected, replace your hard drive or return it to Microsoft for warranty or repair.